“I was recently fired. How do I explain my firing to interviewers?”

To answer your question, I have to tell you about a conversation I had with a client.

She said, “Everyone’s been fired at least once in their lives.”

I thought, what a silly statement to believe. Her statement stuck with me, however … enough so that I started asking family and friends about their employment adventures over the years, and whether they were fired at some point. Has everyone been fired at least once?

A blanket assumption, sure. Although, I was surprised just how much truth was in that statement.

A good chunk of workers either get fired or leave based on a mutual agreement between themselves and their bosses [sort of a “get out” before you’re fired scenario].

What, you think you’re the only one who’s been fired?

Sssshhh … don’t tell anyone. =] I’ve been fired. Yup, me! My husband was fired once too.

Go ahead, find out for yourself. Start asking around.

How many of your friends and family have been let go, or maybe came close to being fired. You’ll be amazed at how many of those around you left their jobs on less than favorable terms.

Some Employment “Marriages” Break Up

Being fired has such a stigma attached to it, but in actuality, not every employment “marriage” is meant to last … and yes, firing is sometimes the option for employers.

I’m reminded of the adventures of Annabelle Gurwitch, actress, and author of Fired! Tales of the Canned, Canceled, Downsized & Dismissed. She was infamously fired by Woody Allen, who [I believe] said some inexcusable things about her acting skills and [gasp!] her appearance.

She took her ordeal and turned it into a publishing opportunity, and ta-da, her writing career was launched.

Annabelle definitely got the last laugh in my book!

Let’s put this in further perspective.

Why did you marry your spouse?

An odd question to be asking now, sure … but did you marry him/her because they were a good fit for you?

Why not spend the rest of your life with just one of the tens of thousands of others you passed by on the street?

Any bum would do … oh, but wait. You married your spouse because the two of you were a good fit. You have the same interests; you complement each other; you finish each other’s sentences; you have the same goals in life; you can’t see yourself with any other.

Being fired is nothing to be ashamed of … ever!

Interview Strategies for Answering, “Why Were You Fired?”

Honesty is still always the best policy, but avoid badmouthing your former employer, or former bosses.

I know it’s tempting … especially in cases where a former boss was a douche bag [hey, we’ve all had at least one]. Talking badly about a former employment sit16uation will probably make you feel better, but to the interviewer, such information will likely make going with another candidate a more viable decision. So, focus on providing an interview answer that will answer the question, while providing the interviewer with further detail that reflects your value.

First, try explaining that the position and you weren’t a good match from the start — and while you kept making an attempt at doing a better job, your employer didn’t provide enough time for you to live up to the potential and needs required for the role.

Second, provide details on why you didn’t perform well in the position (that is if those tasks aren’t required to the current job you’re applying for).

Third, focus your answer on how you’re now the right person to handle *this* employer’s current needs. Also, outline how you’ve overcome or learned new techniques for fulfilling those needs.

Spend very little time answering why you were fired. Ideally, a 2-3 sentence response should suffice.

Good luck to you! 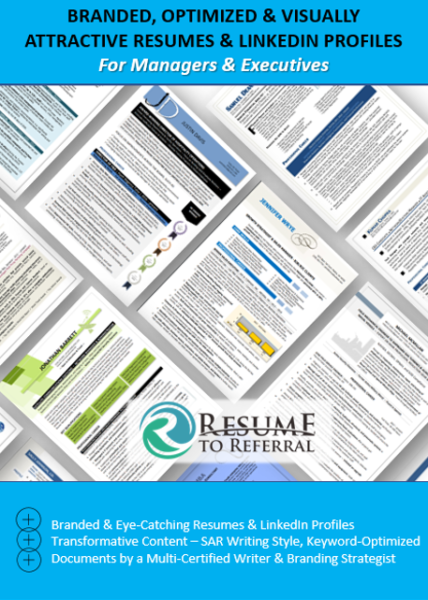